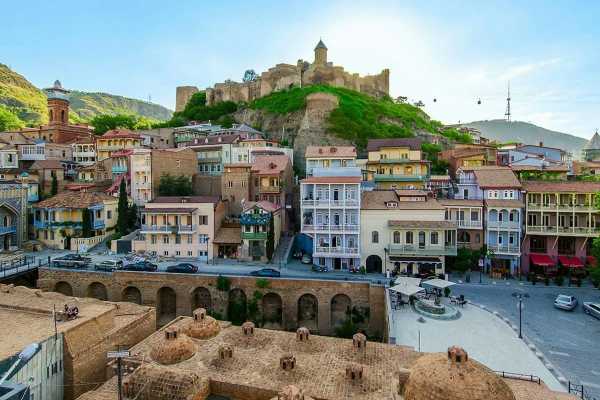 For an excellent price, you get great service, which includes an excursion program and a great hotel near the Old Tbilisi.
From 680 AED 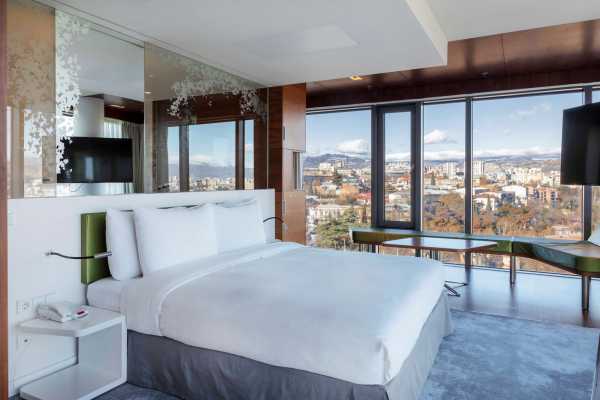 Relax in the comfort you are accustomed to in a 5* hotel. Just enjoy your vacation
From 2200 AED
Panoramic city view, luxury service 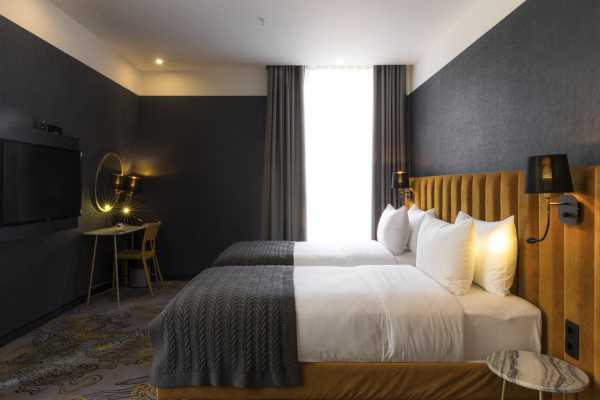 4* Boutique hotel and service that meets your requirements.
From 1100 AED
Perfect family tour

All our tour packages to Tbilisi including:

Find your flight to Tbilisi

Georgian food is one of the world’s most underrated cuisines, featuring flavors from Greece and the Mediterranean, as well as influences from Turkey and Persia.